Landon Ritchie was born in Tacoma, Washington in 1980.

Landon studied Internet Technology at Grays Harbor College and has certifications in A+ and Net+. He then began his career in web development as a freelance artist and developer for various companies including Market America and TXRTech.

Landon began working at Design Visionaries in 2008, where he moved into Mechanical Engineering and Industrial Design field. After 12 years of field training in real world design, manufacturing and automation, Landon has amassed a large skillset in product design, development, manufacturing, automation .

He notes that one of the most impressive things about CAD is its ability to take an idea to a physical object. Landon also works in application and game development, and most notably created Virtual Coach, HurlZ and Monster Sweets.

Landon is also an aspiring comic/manga artist, father of three, and loving husband. 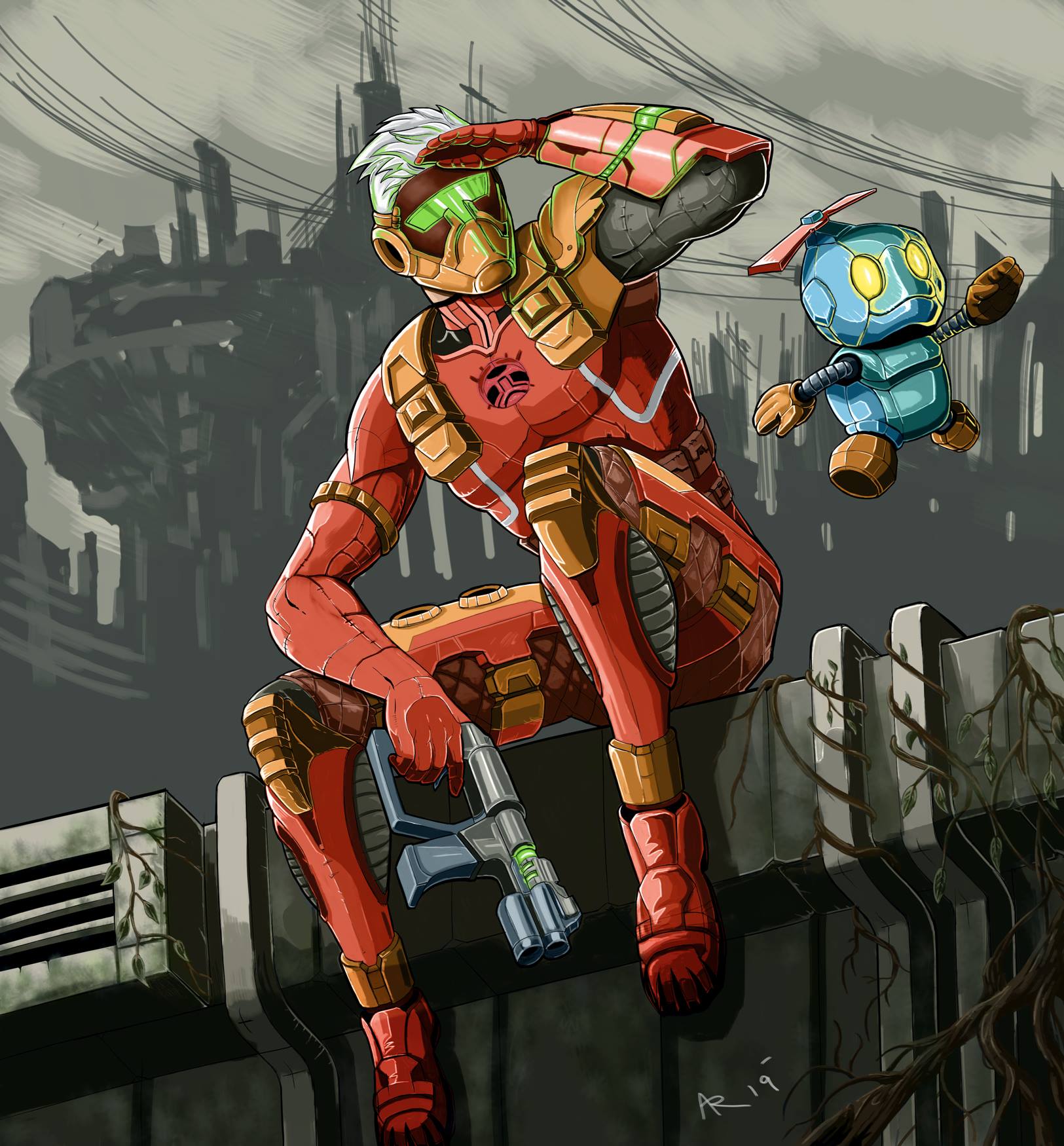